Bringing an extensive background in medical device sales, Nathaniel joined the Device Technologies’ team in 2008. Since then, he has progressed within the business, working in the STERIS theatre equipment business before moving into da Vinci robotics where he served as a Product Specialist, Capital Sales Manager and Senior Business Manager.

Nathaniel is a recognised and heavily awarded salesperson within Device Technologies, and has been appointed to General Manager, overseeing the da Vinci Robot Business. 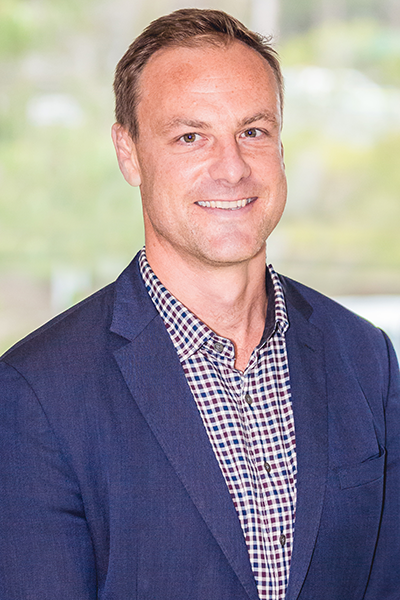