The Device Technologies story began between four close friends with a united vision – to make a difference in the medical technology and supplies arena.

With big dreams, and extensive experience in their respective fields, it was to be their greatest challenge, but the foursome was determined to make it a success. With their wives playing instrumental roles in the company’s early days, it was unanimously voted that Peter Ord would fill the role of CEO and that Kevin Ryan, Bill Walker and John McQuillan would combine to create the small yet highly experienced sales force.

With no investors, Kevin and Bill put their family homes on the line to fund the project, while the third bedroom of Bill’s family home in Leichhardt was used as their office, with the garage serving as their warehouse.

Fast forward 27 years, and Device Technologies has grown into one of the leading medical supply companies in the healthcare sector - with over 200 brands and 850 staff across Australia and New Zealand.

A TIME LINE OF ACHIEVEMENTS 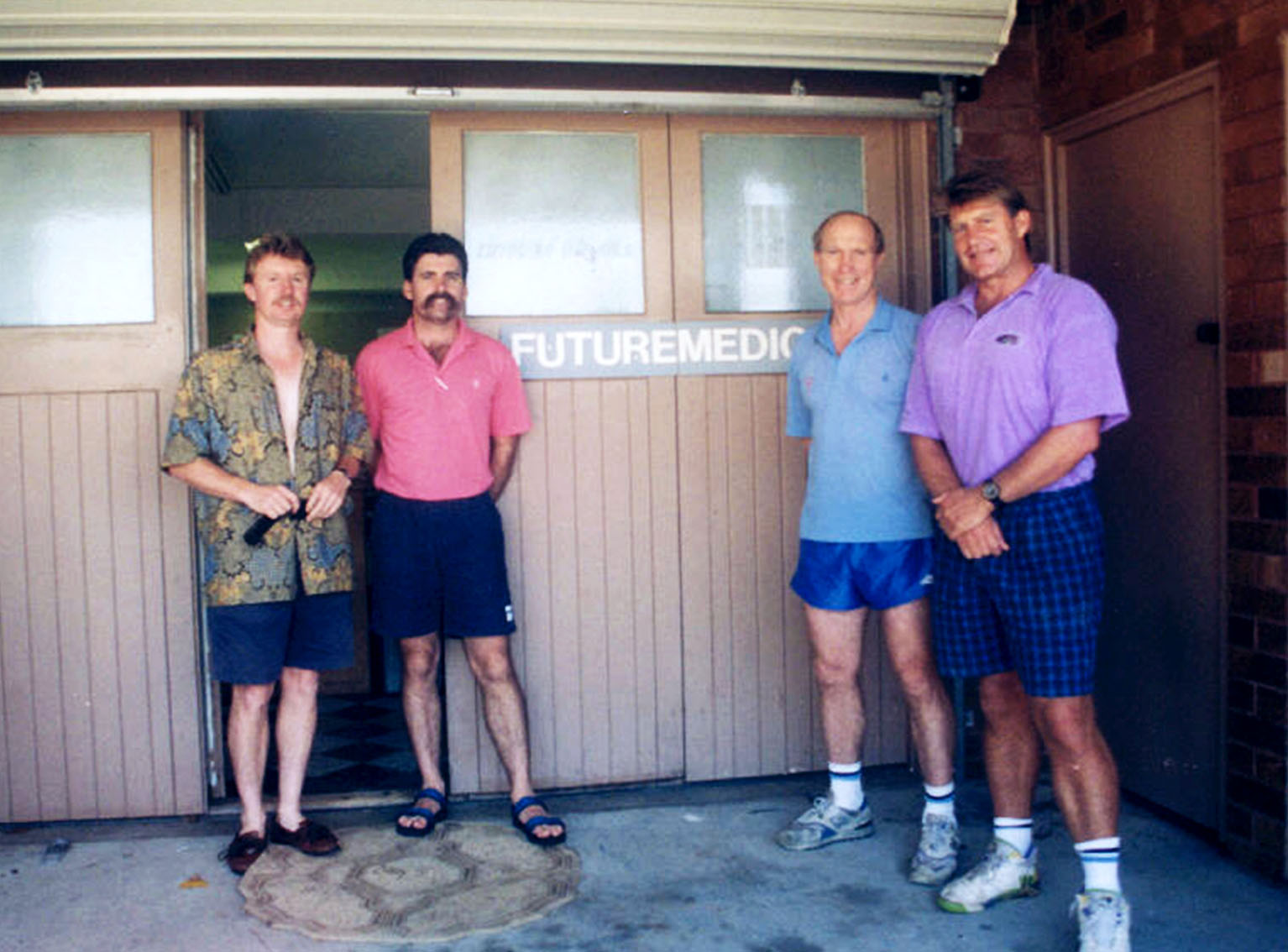 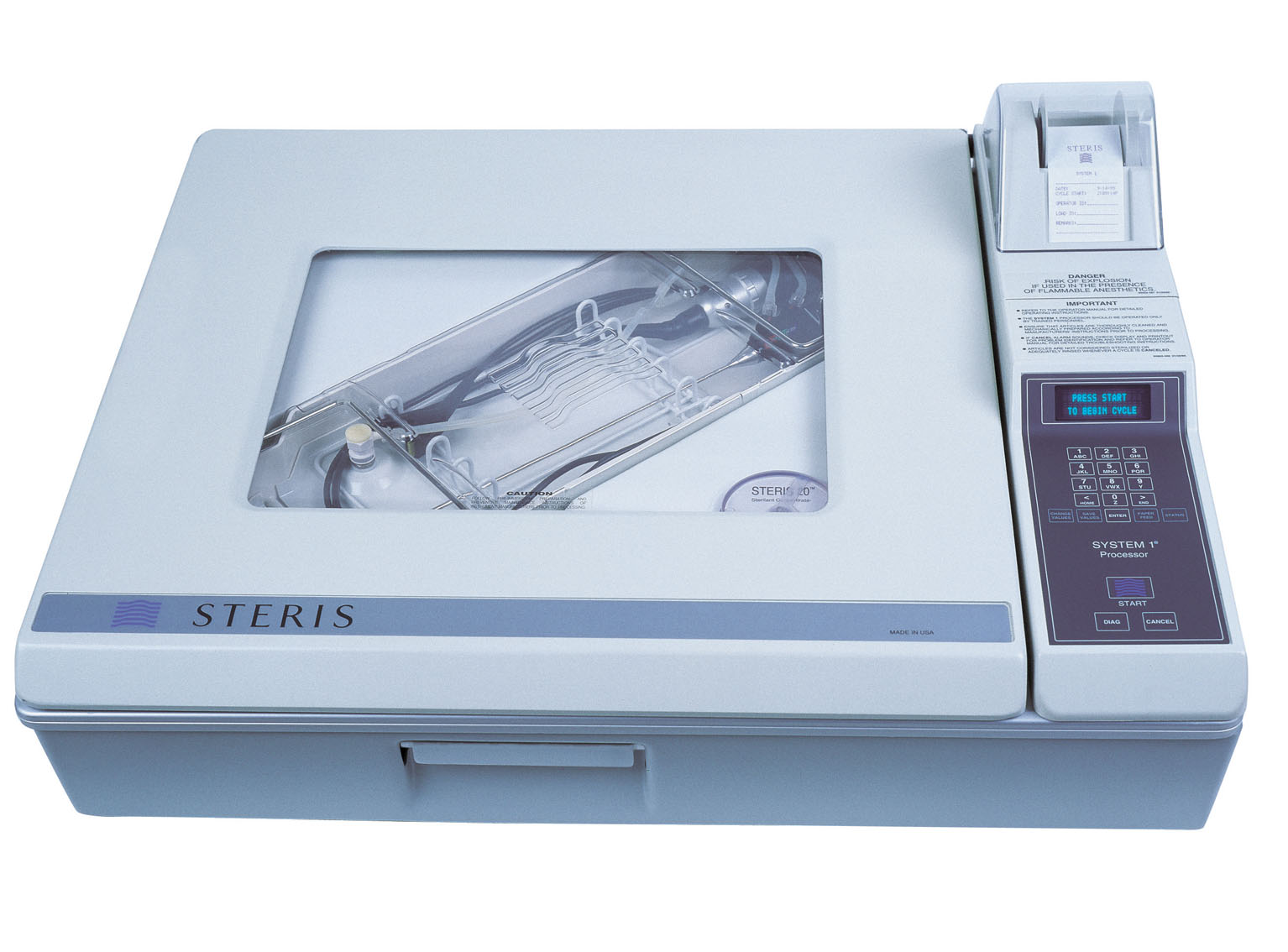 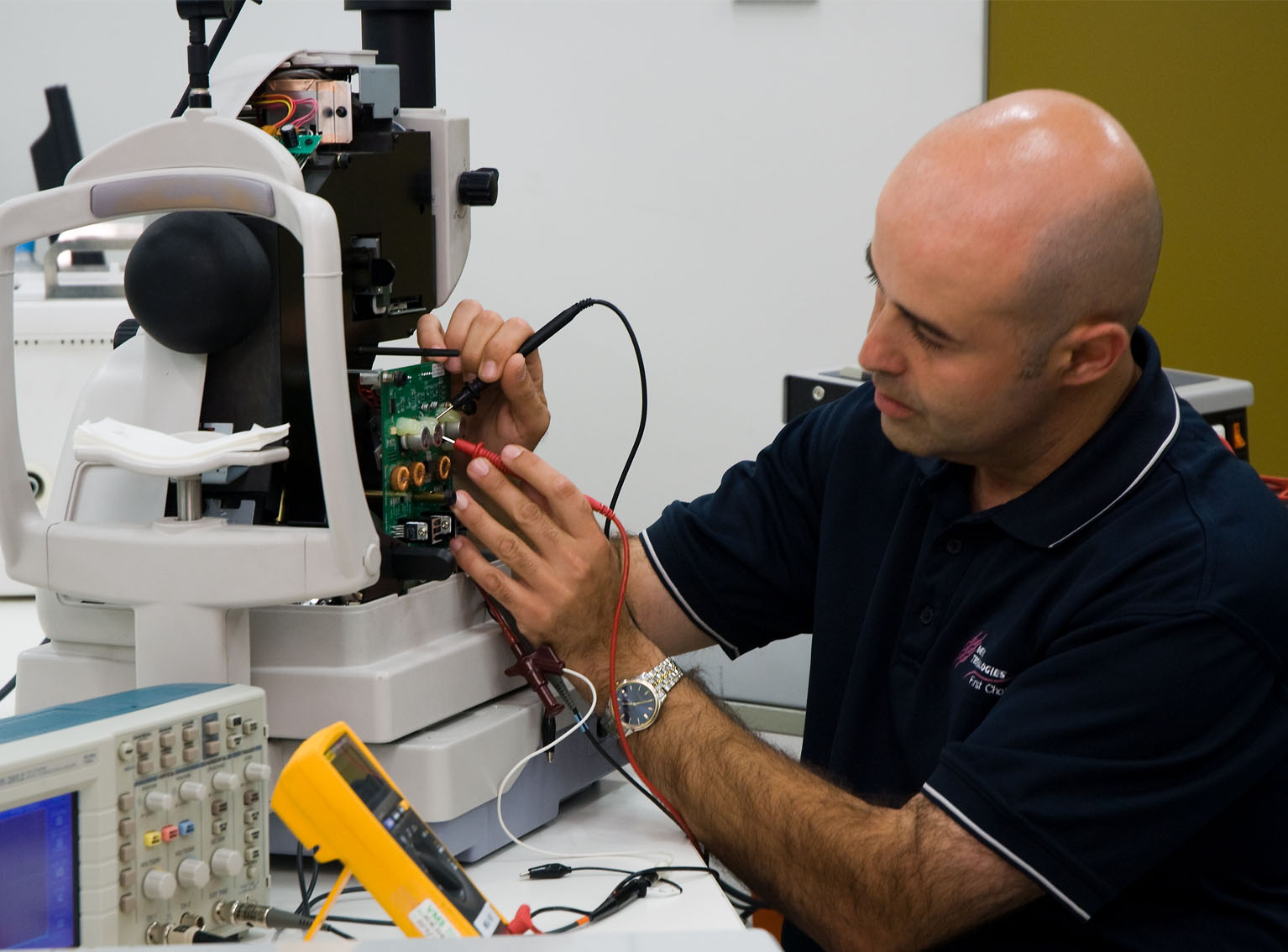 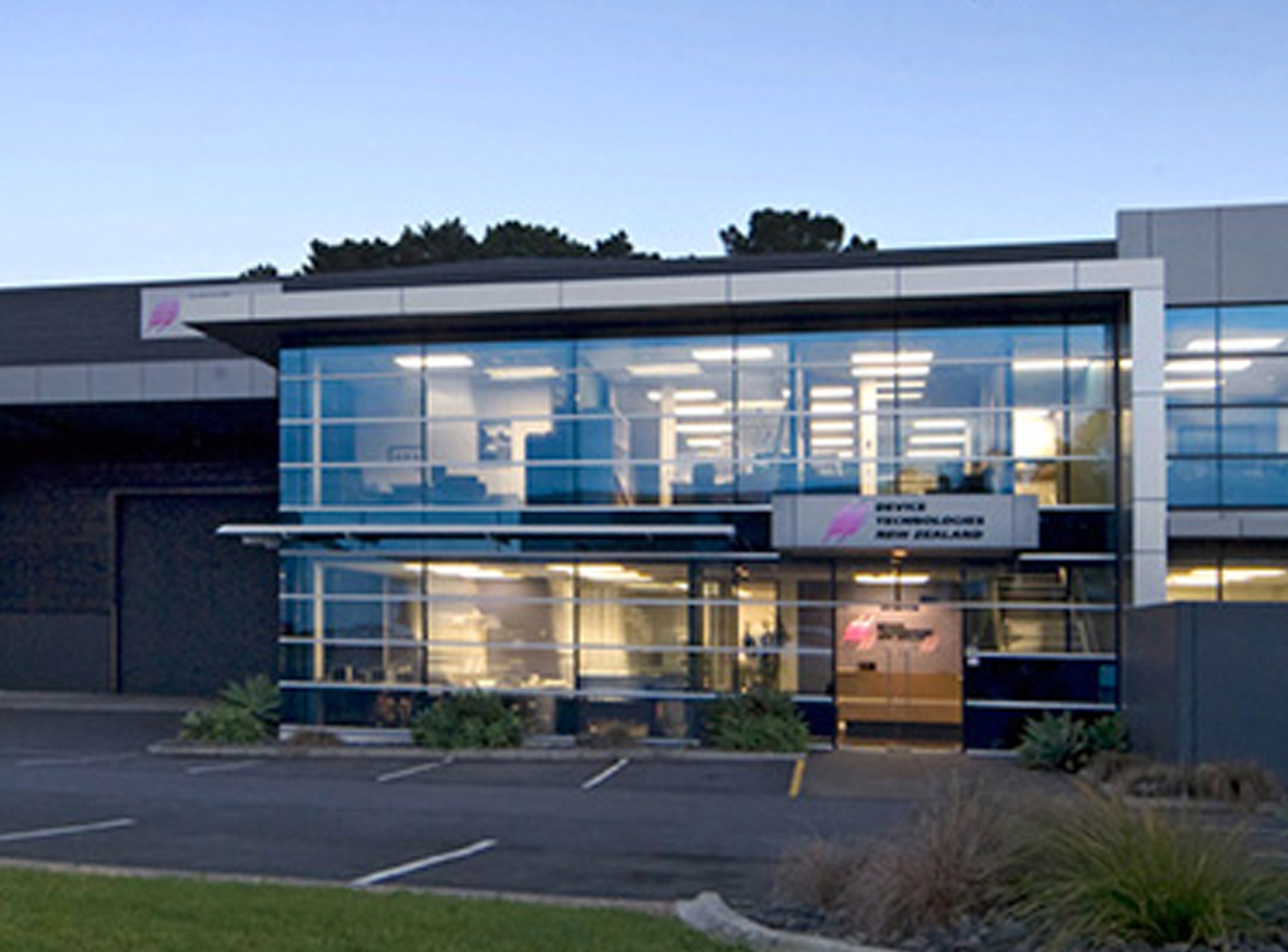 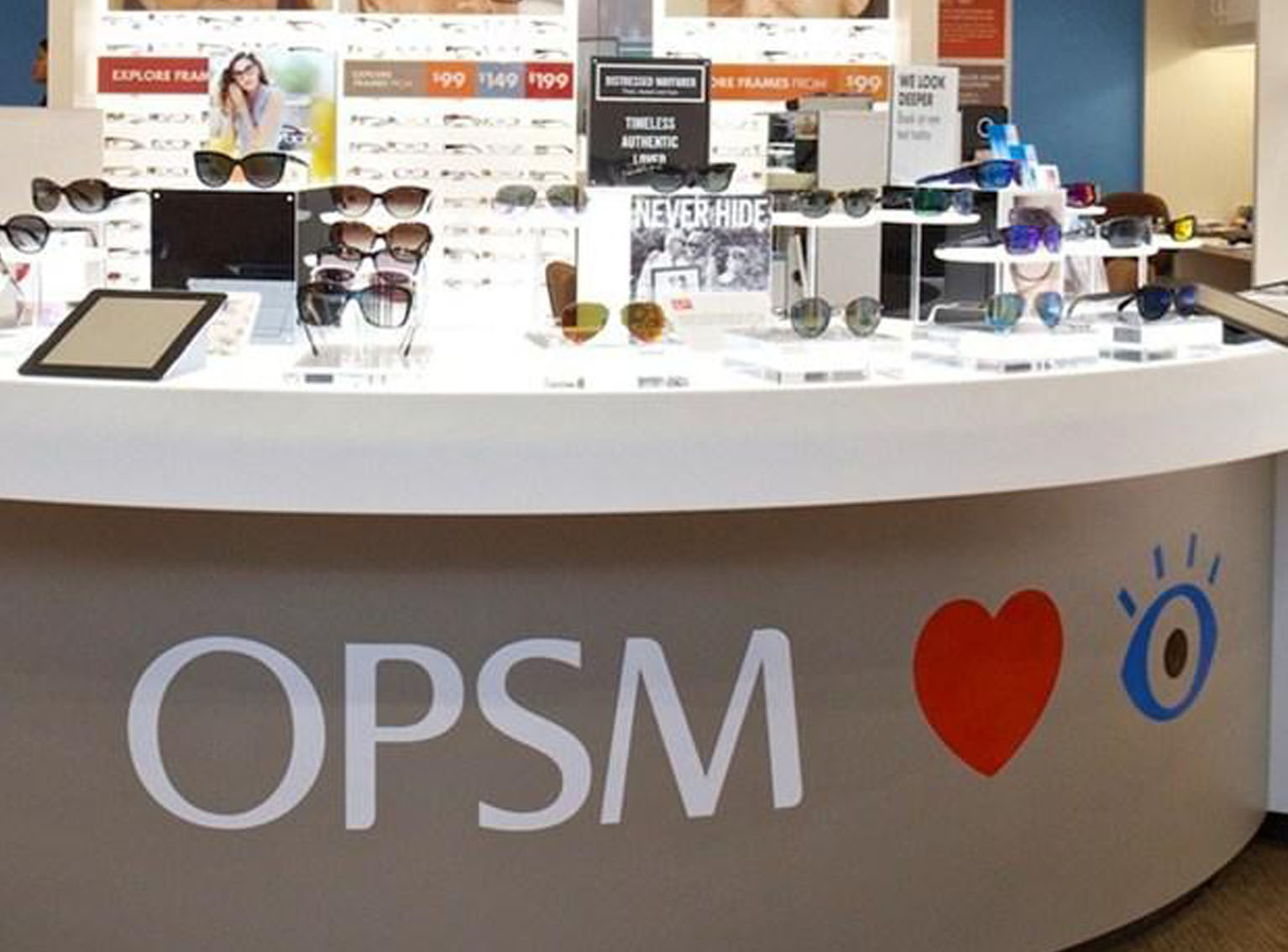 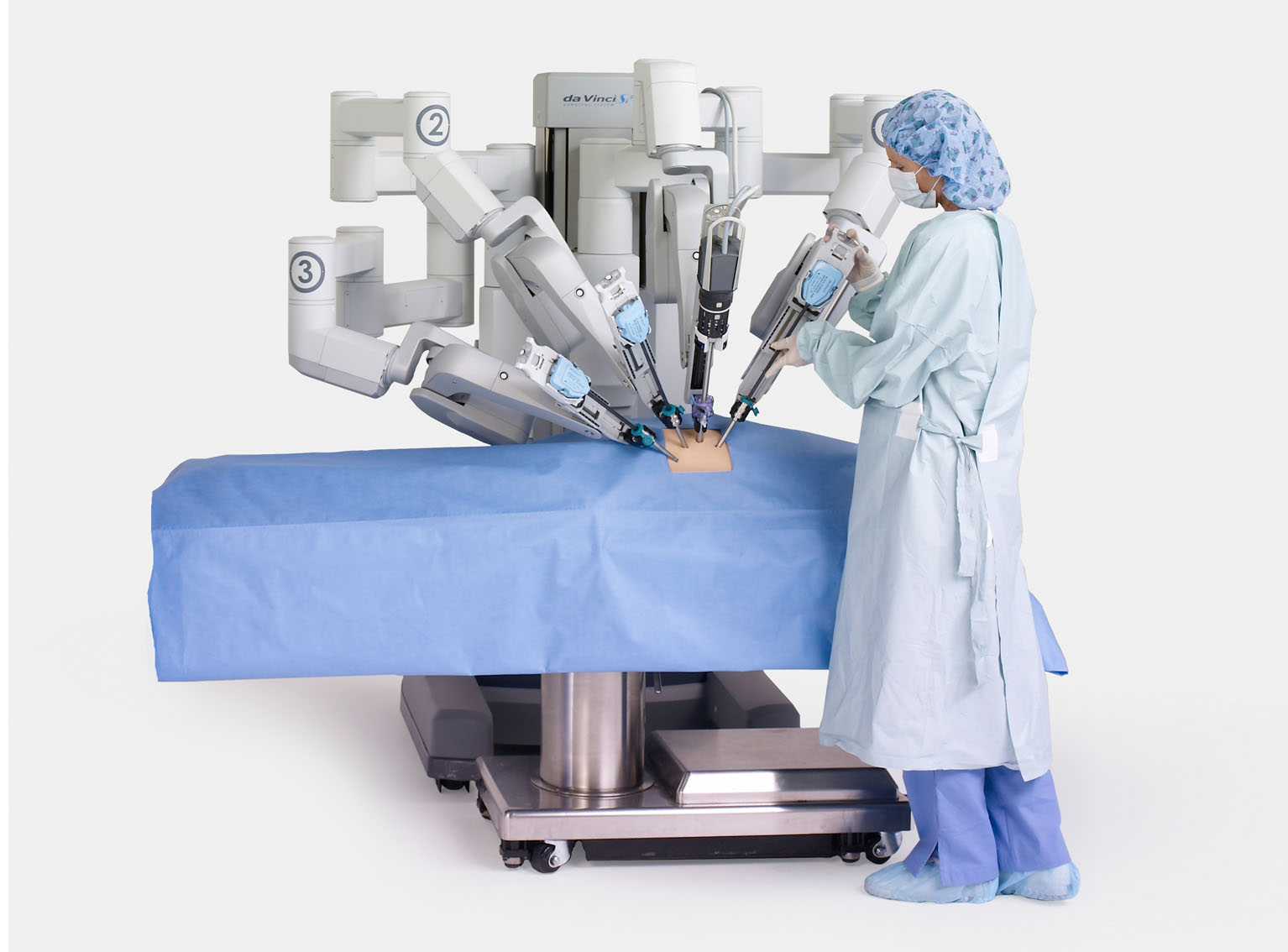 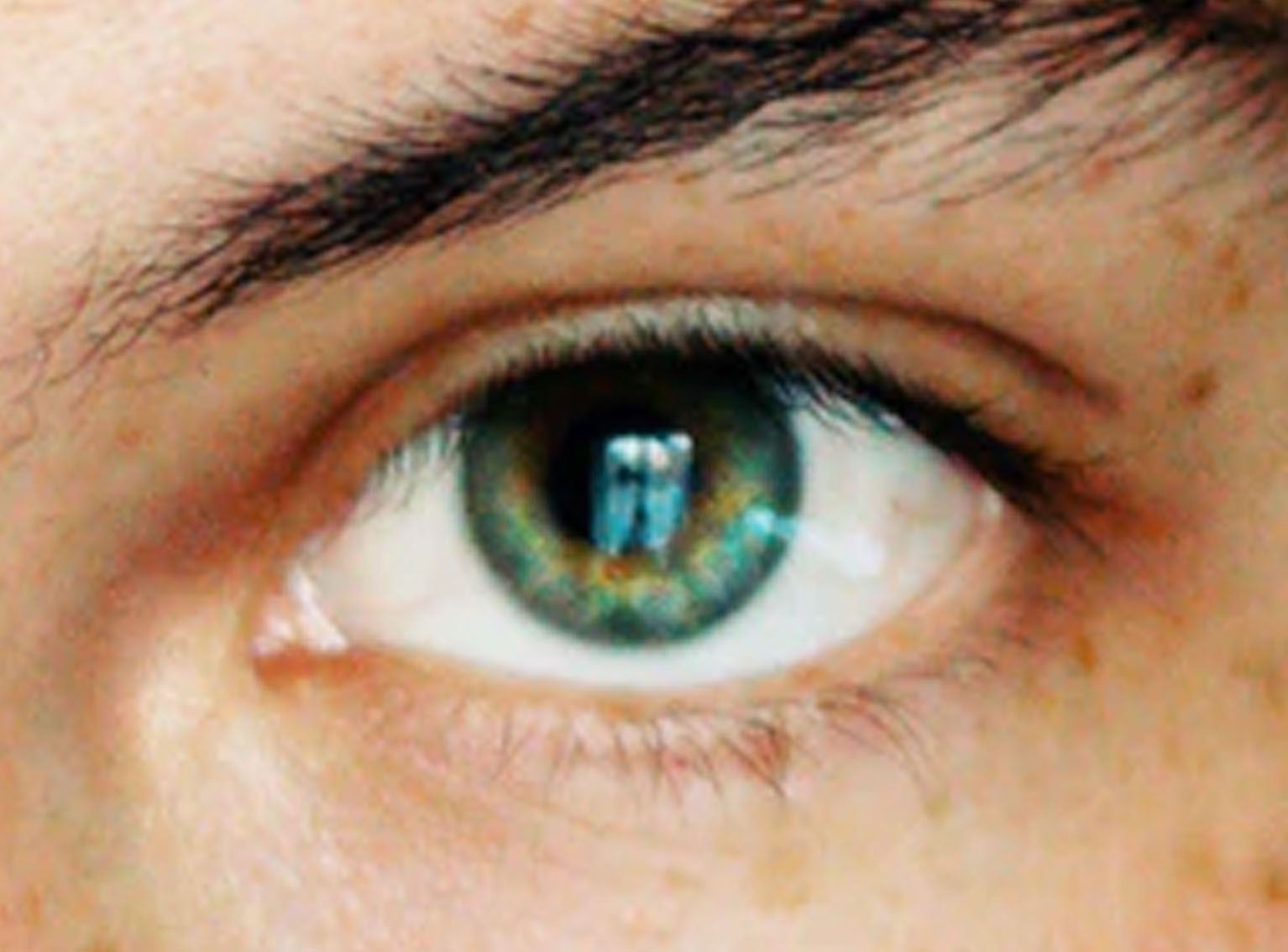 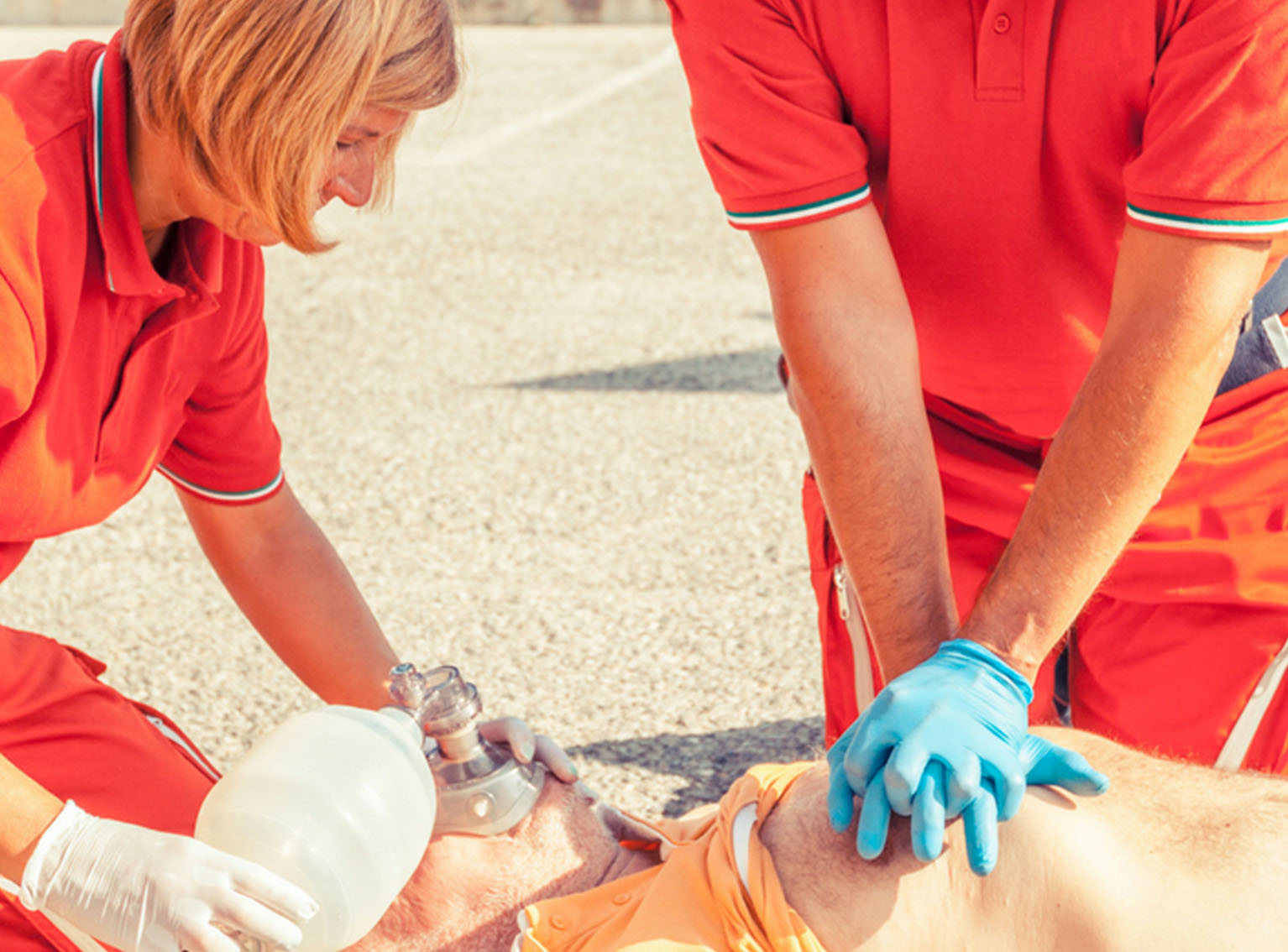 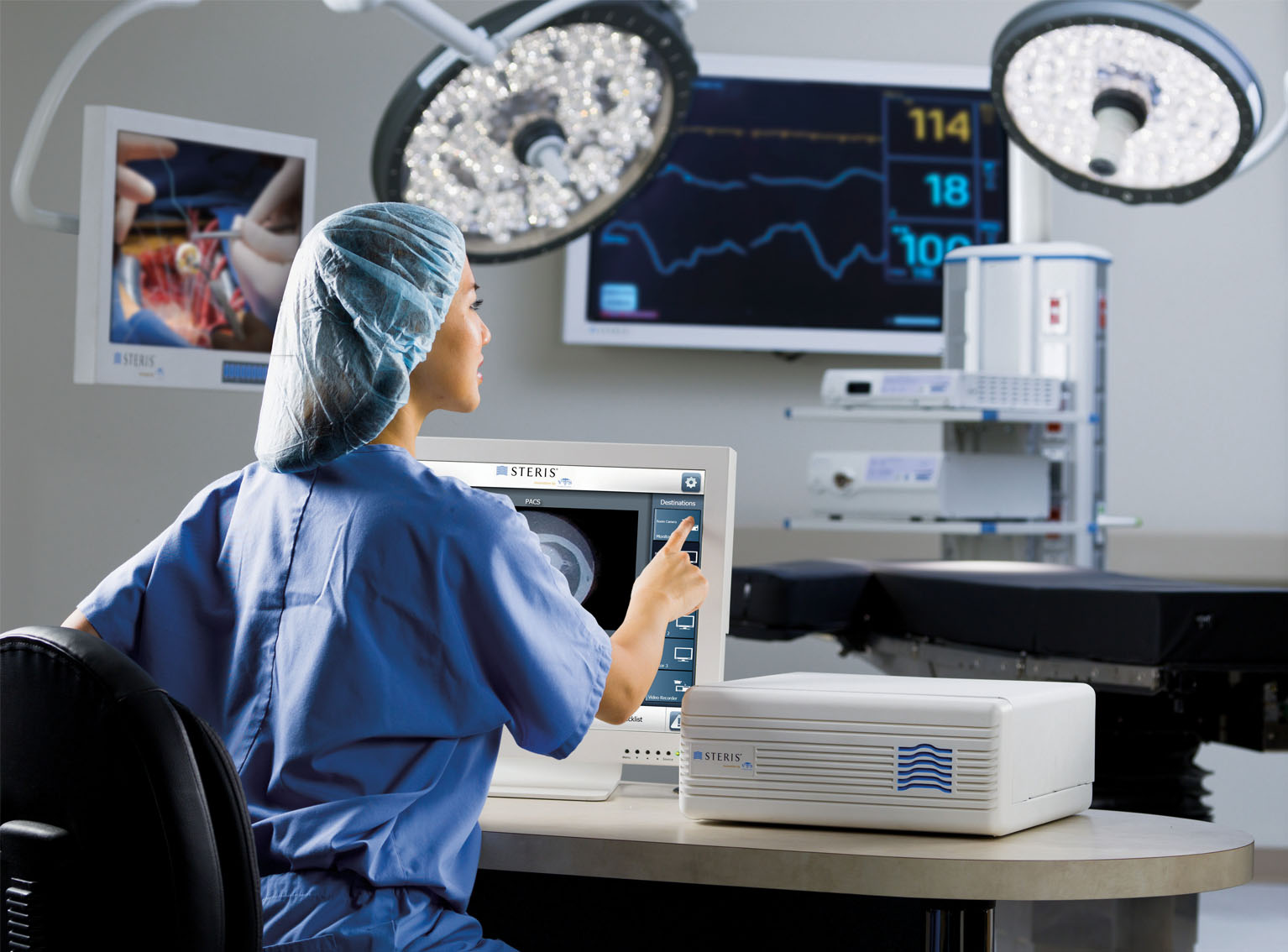 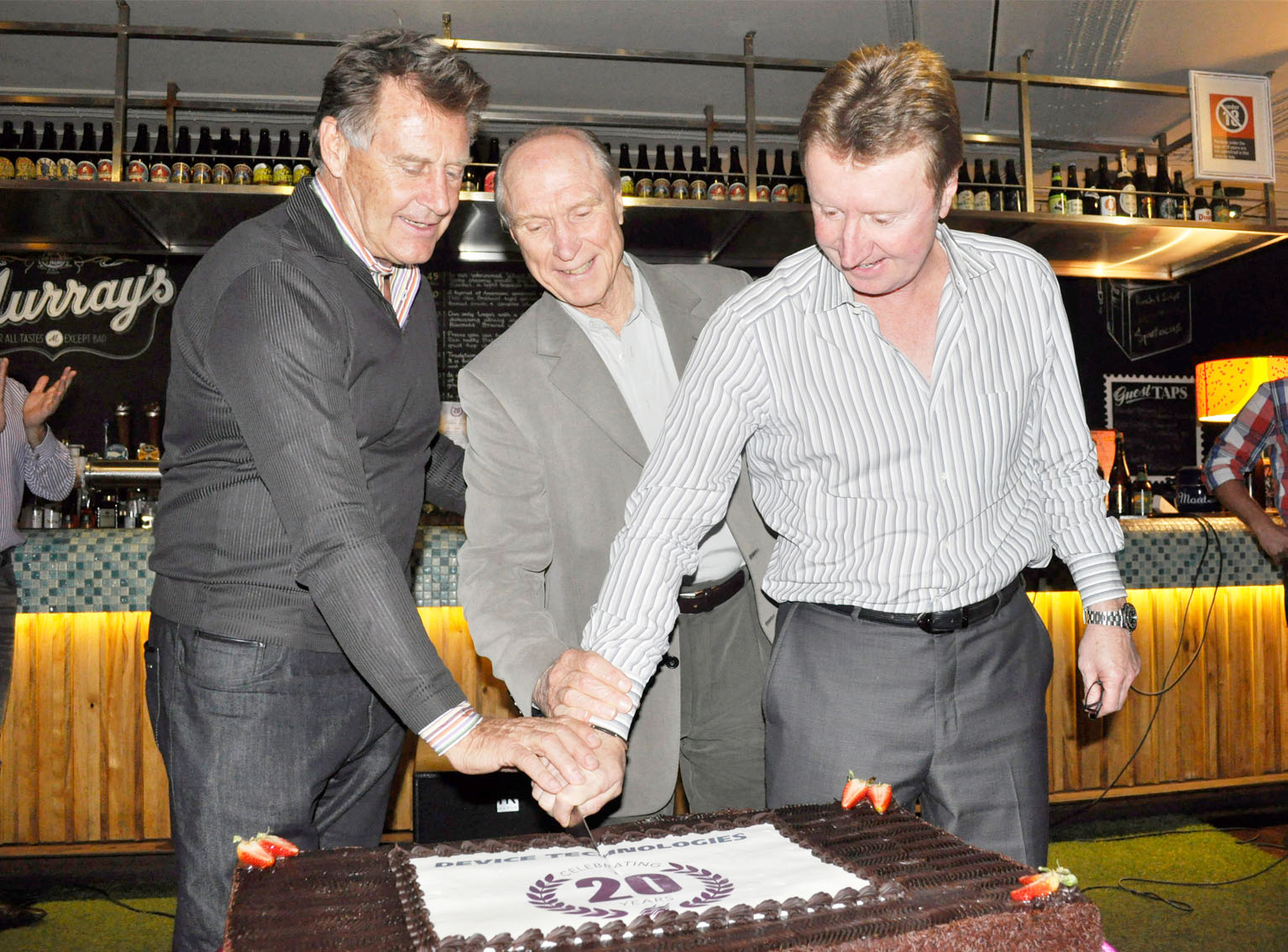 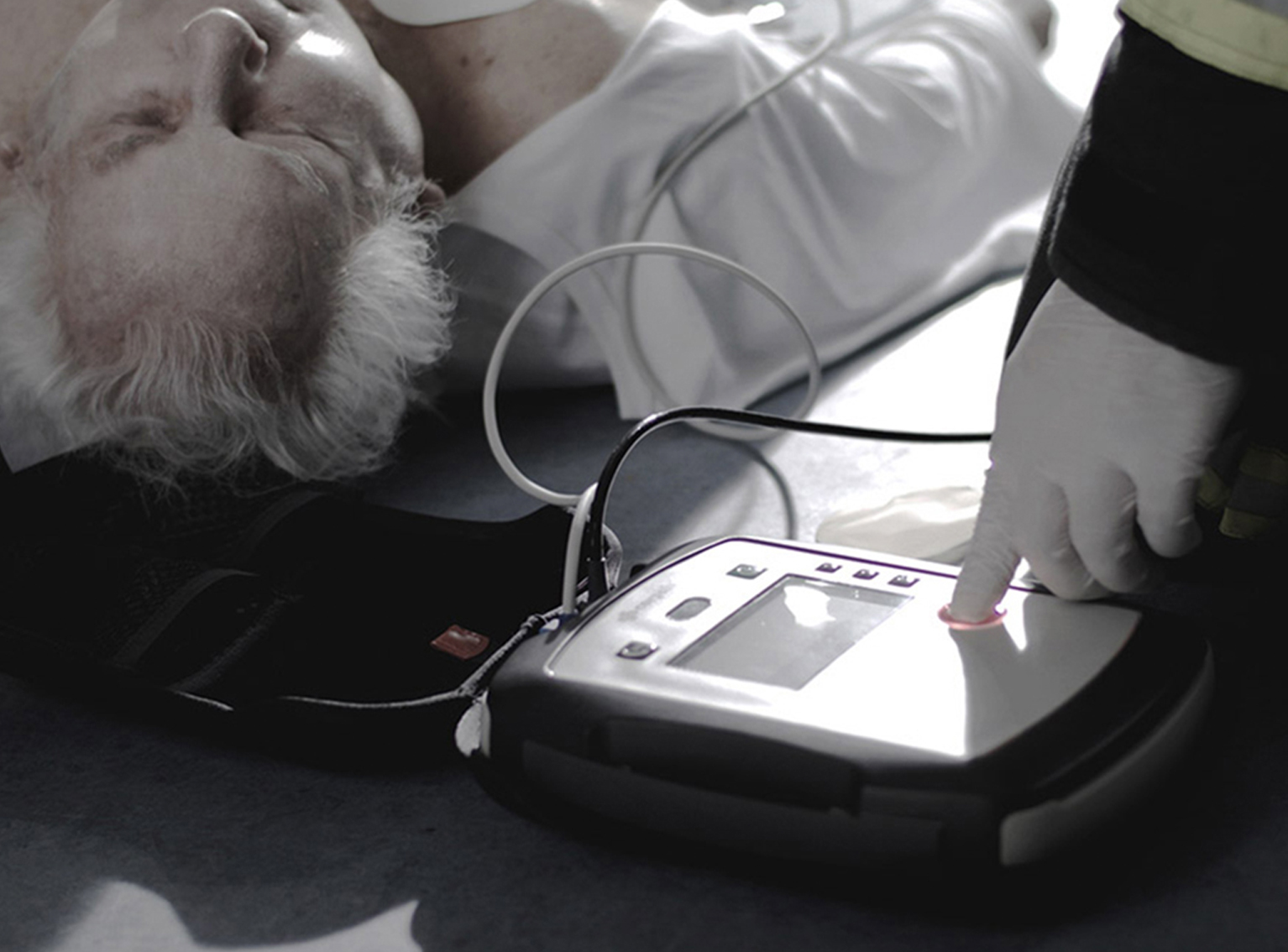 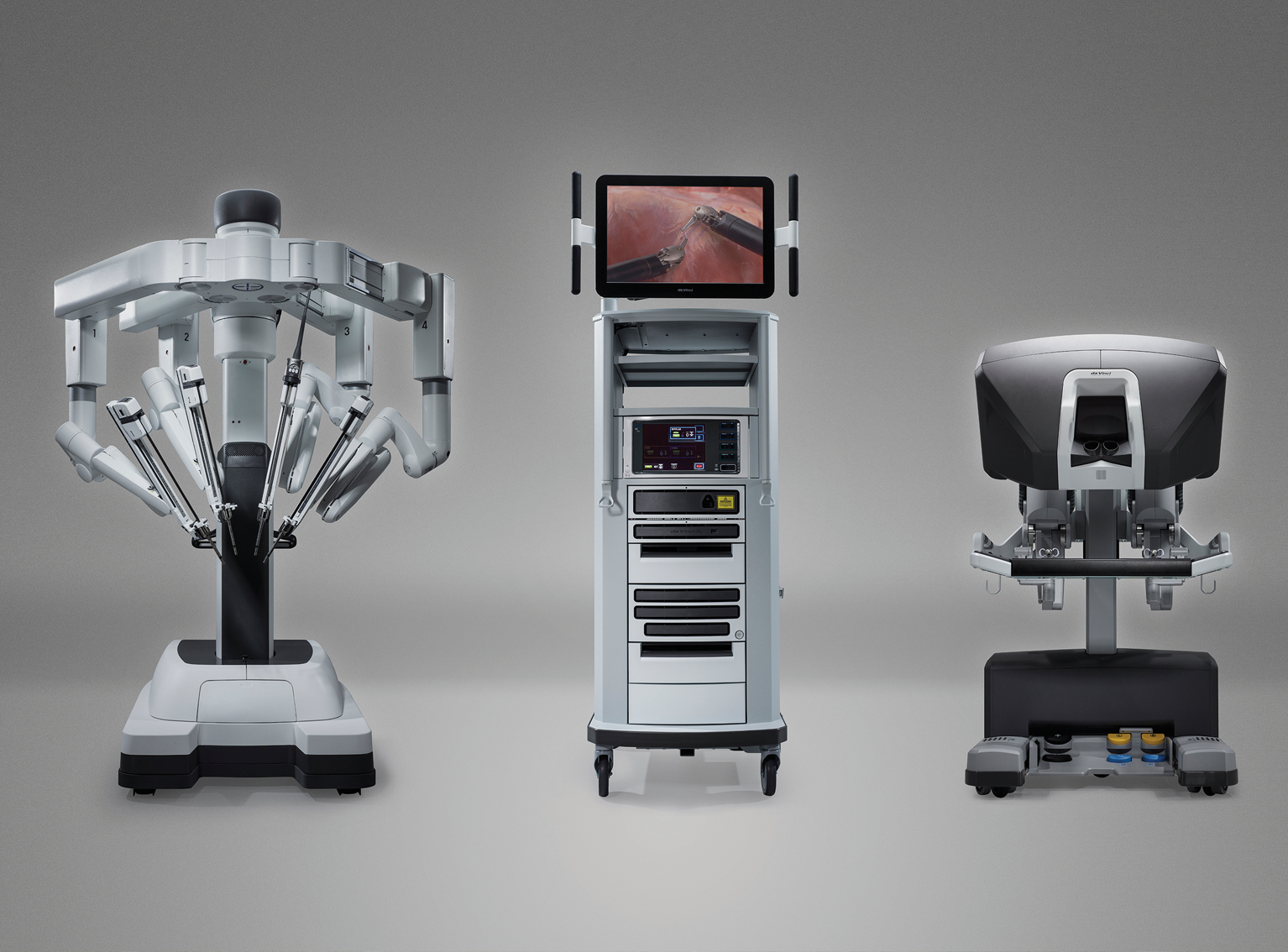 Over 50 da Vinci® Surgical Systems are installed across Australia and New Zealand. 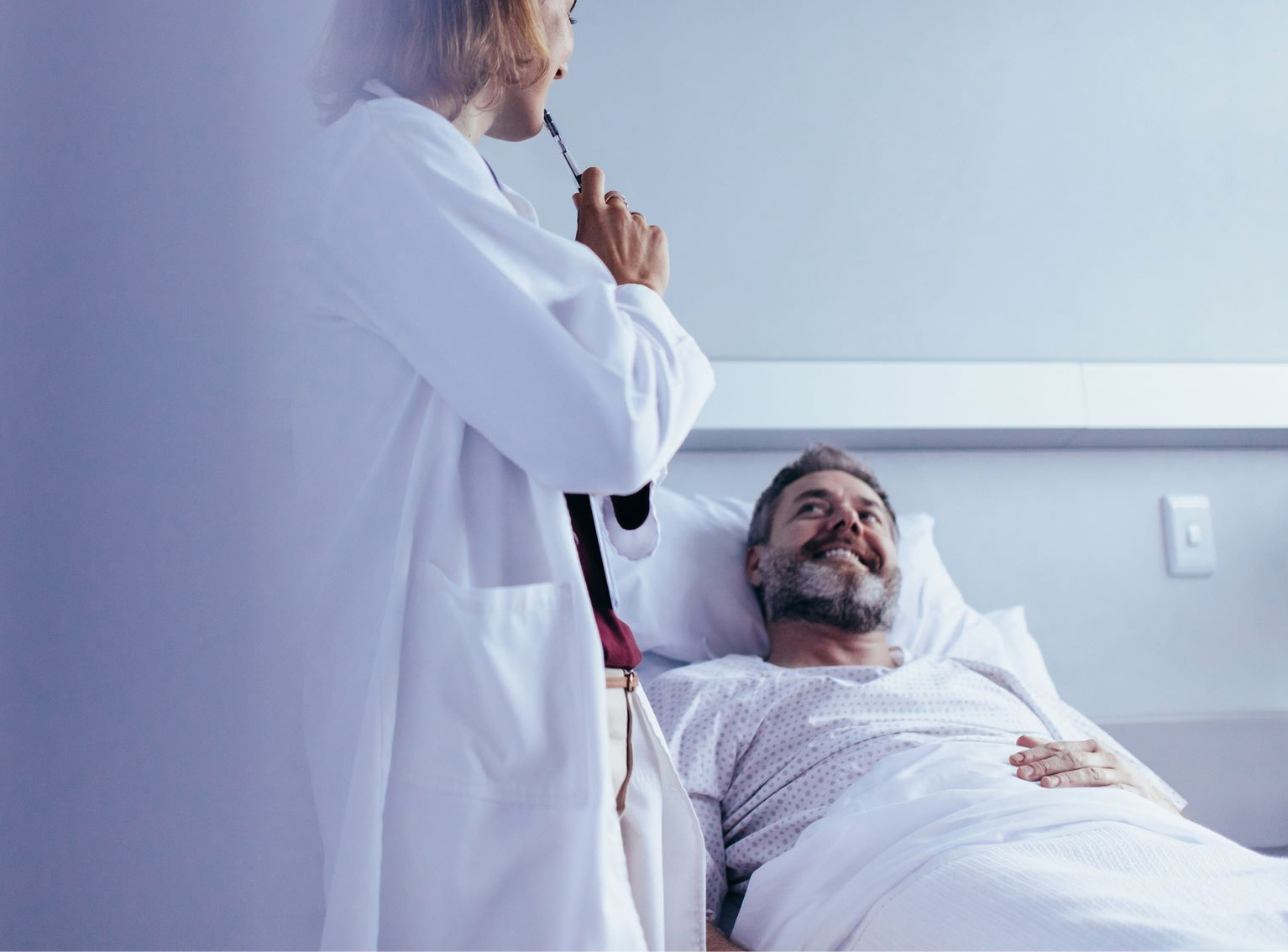 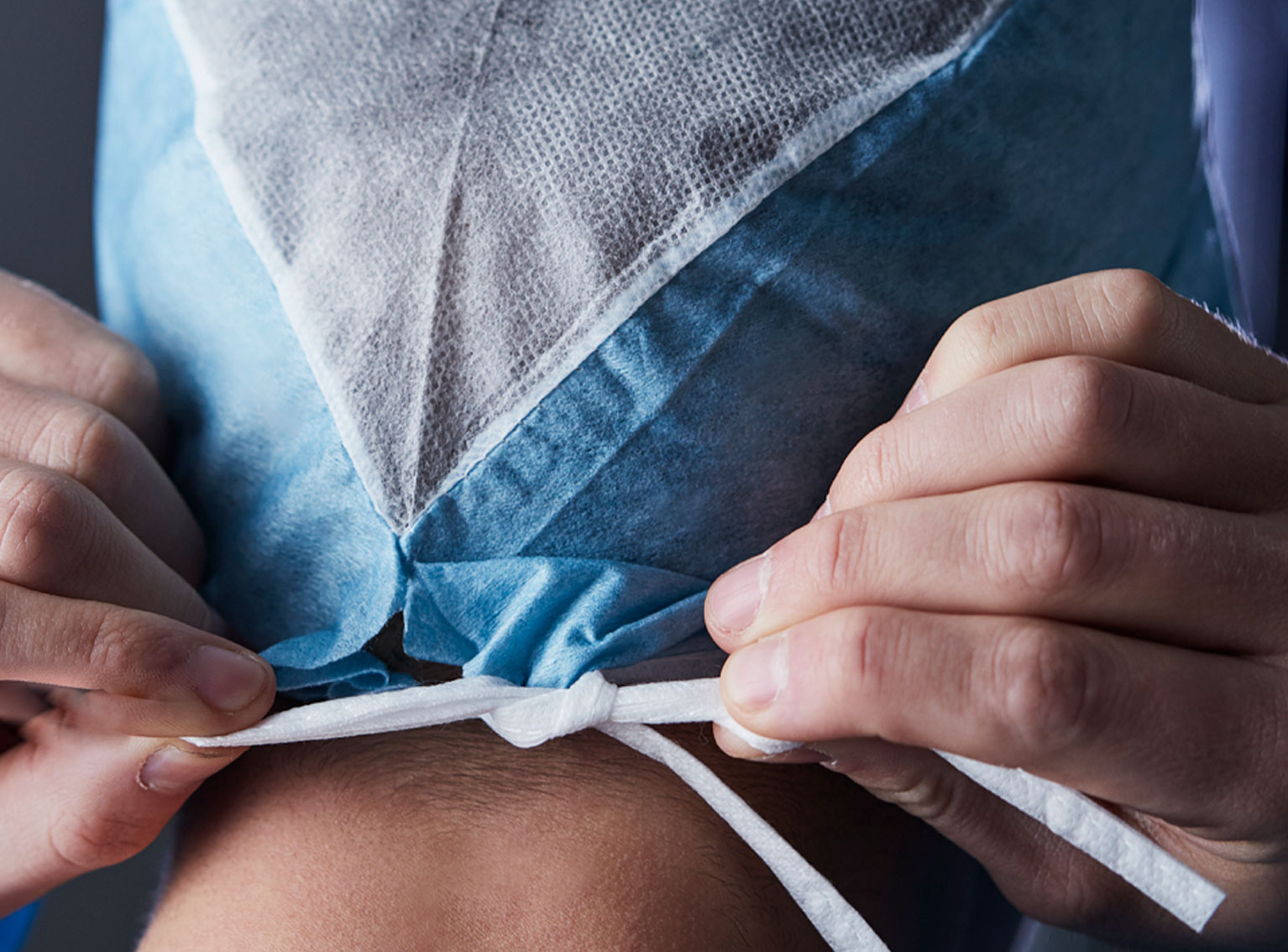 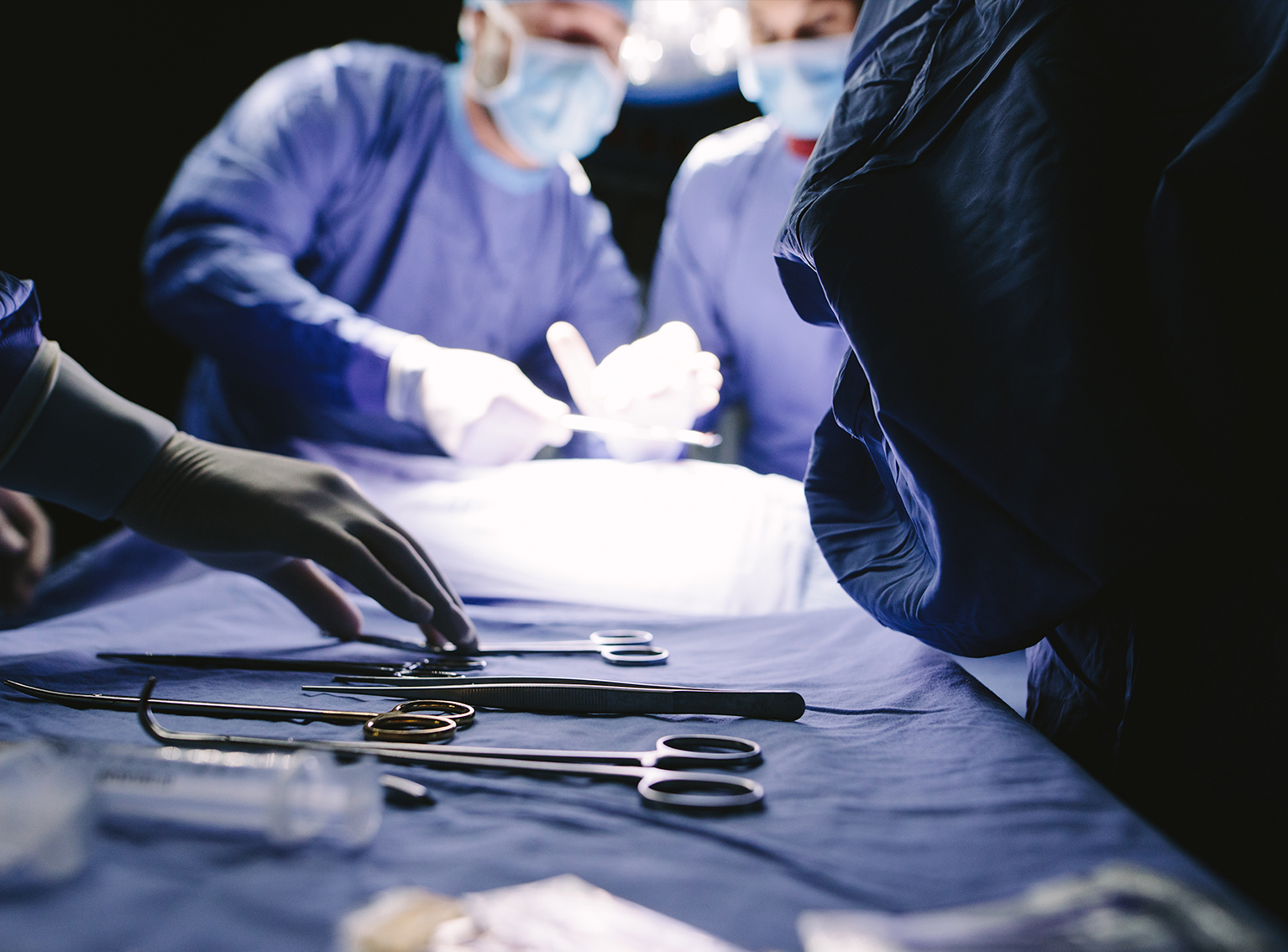